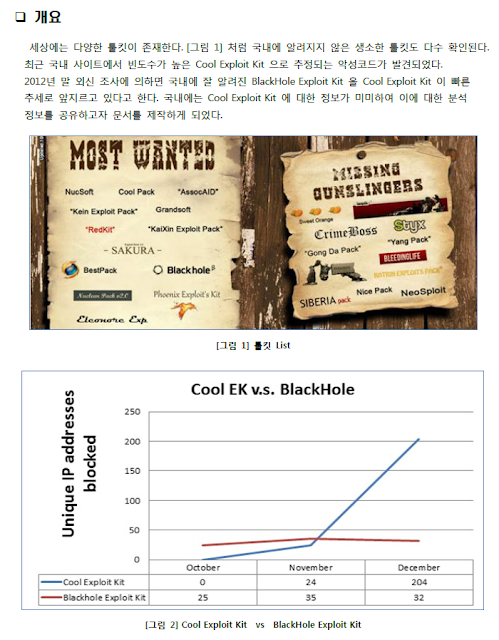 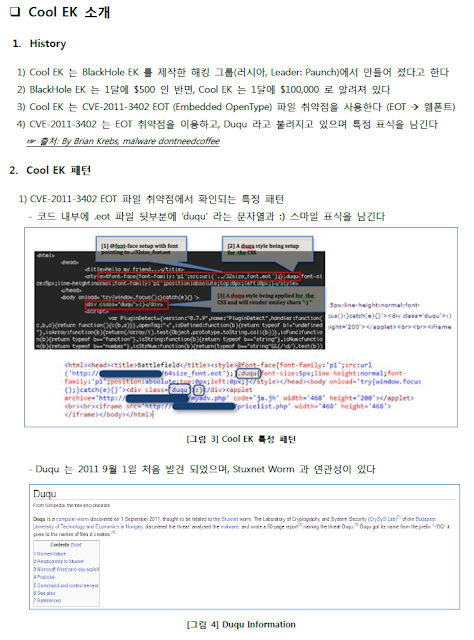 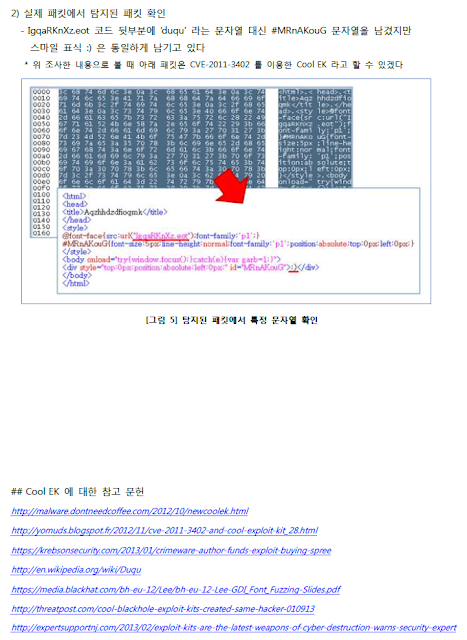 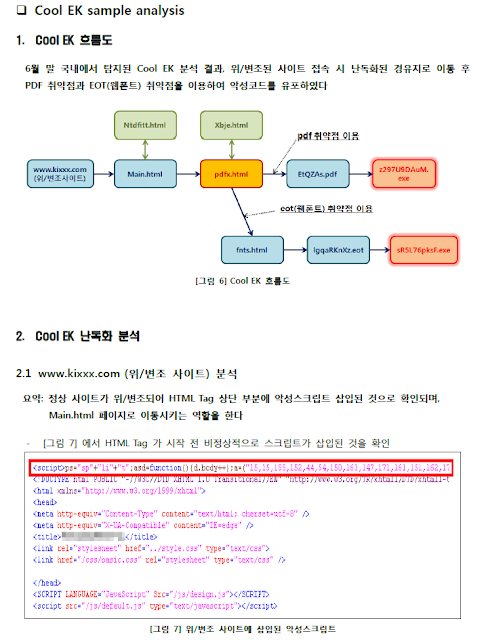 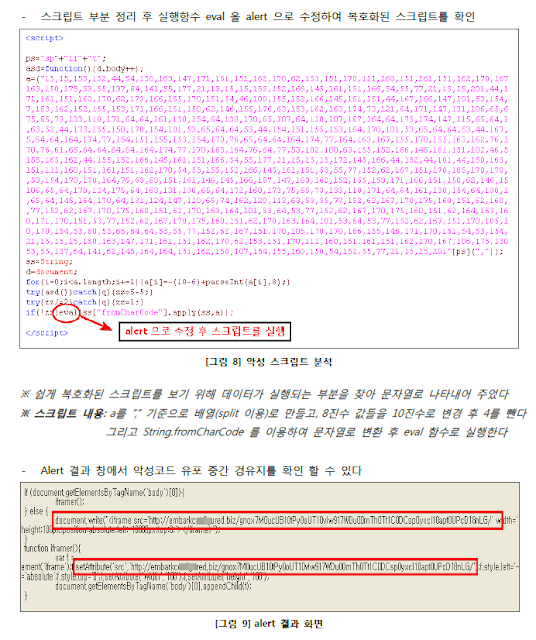 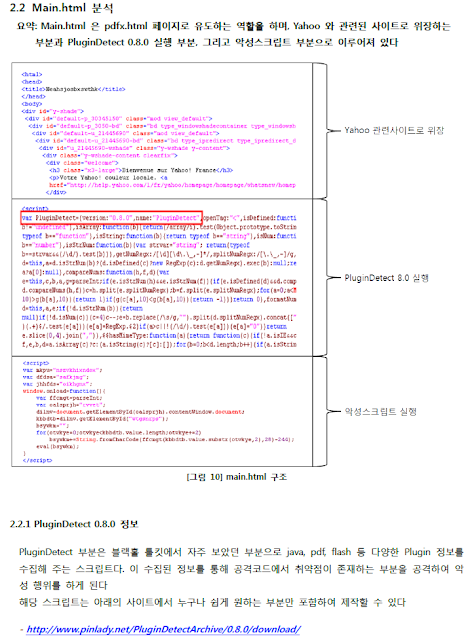 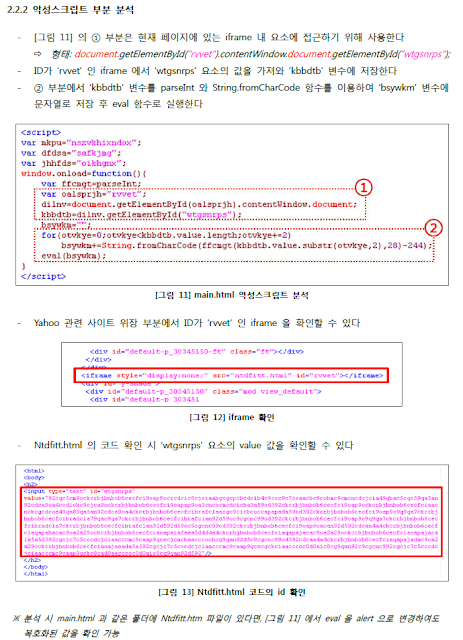 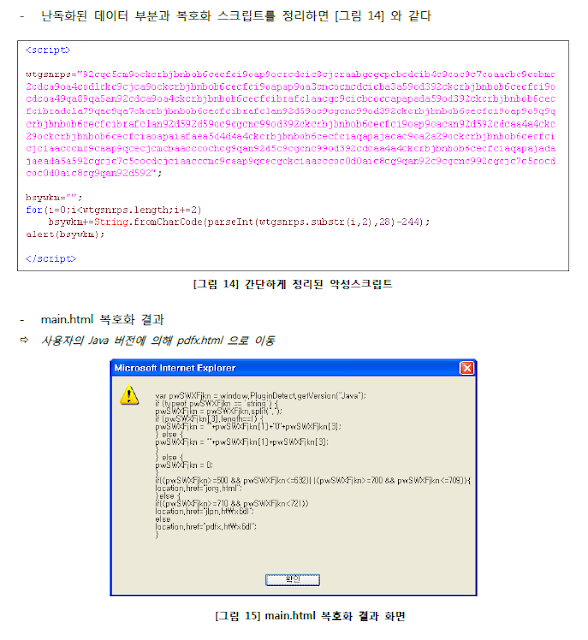 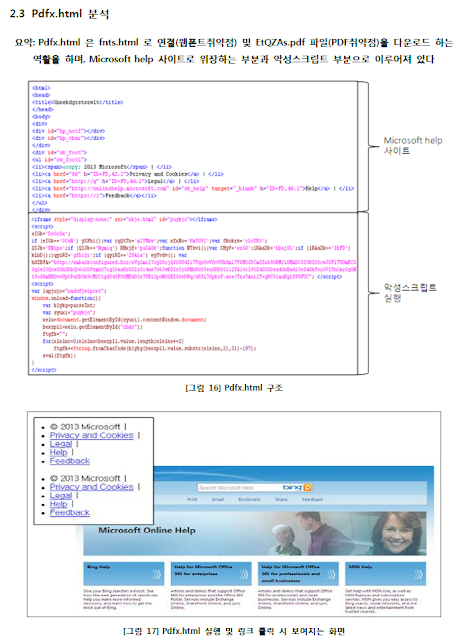 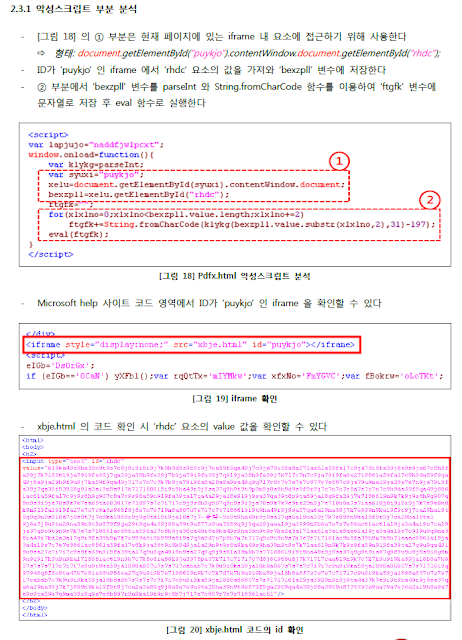 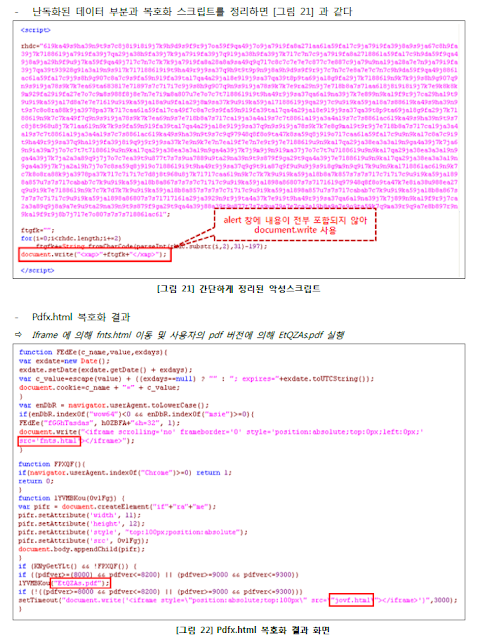 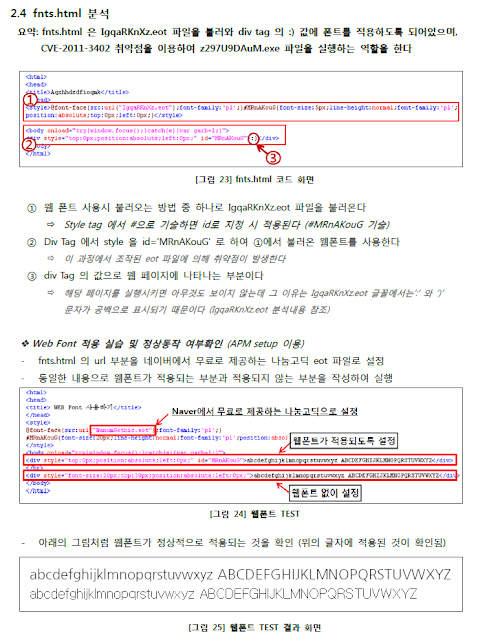 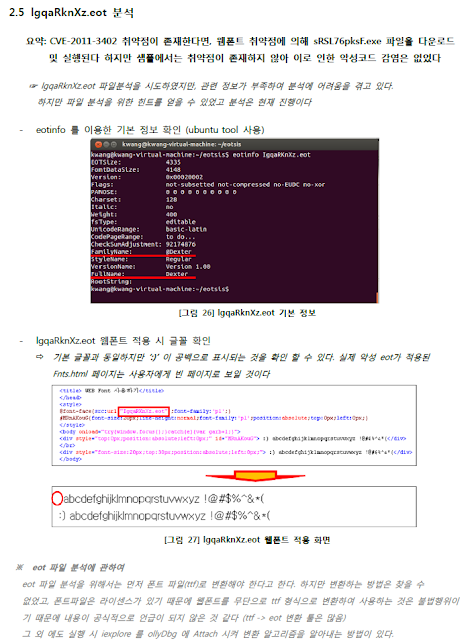 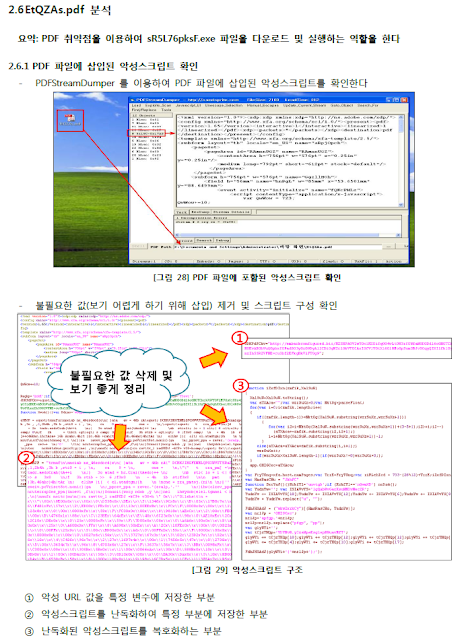 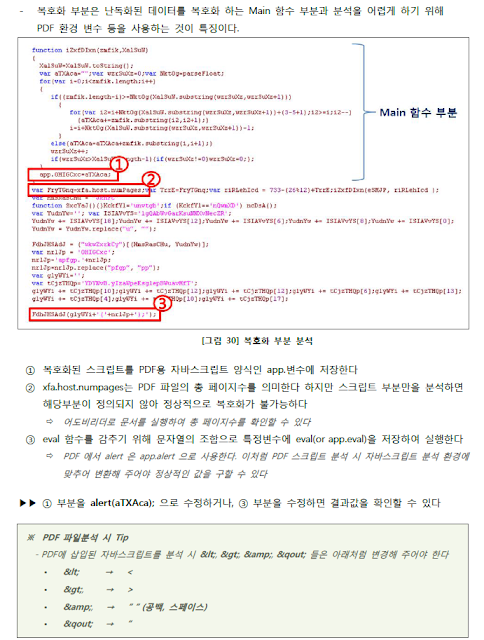 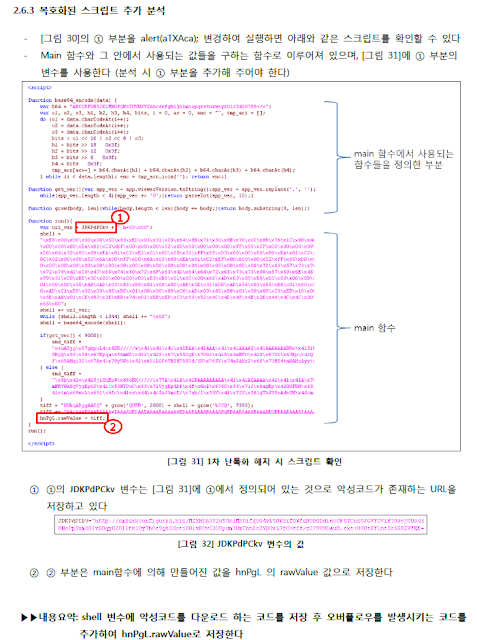 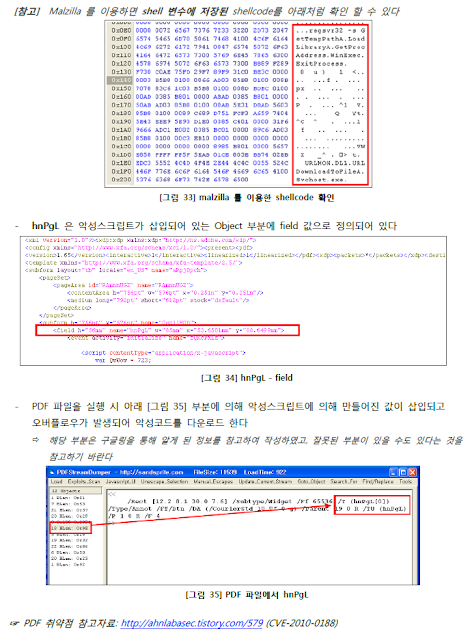 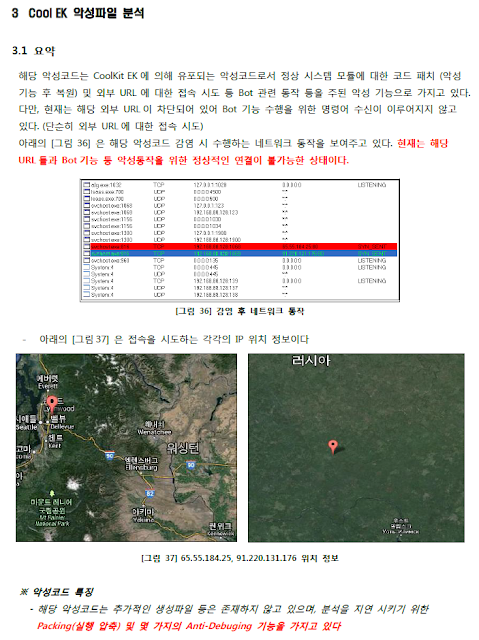 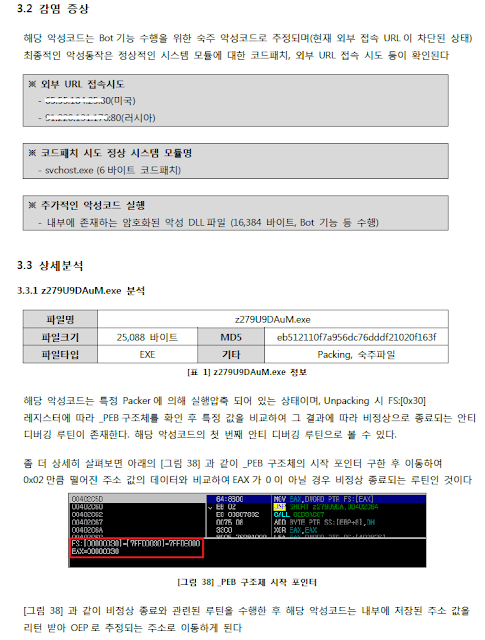 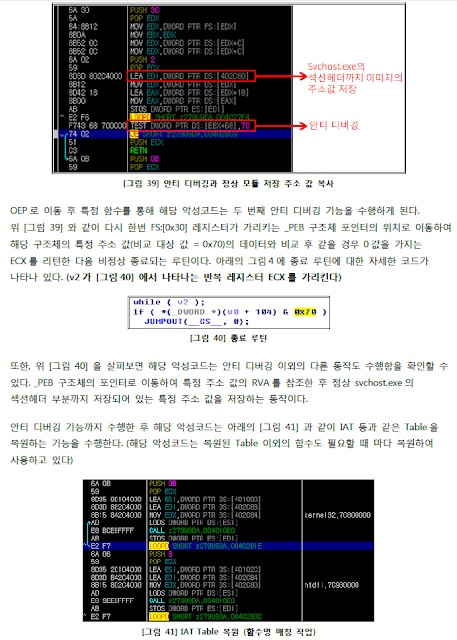 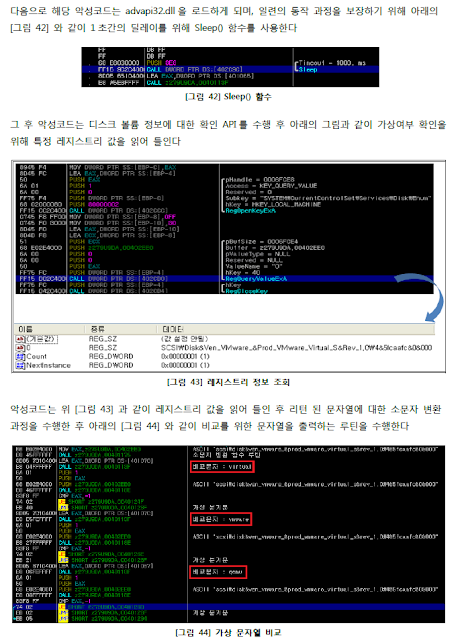 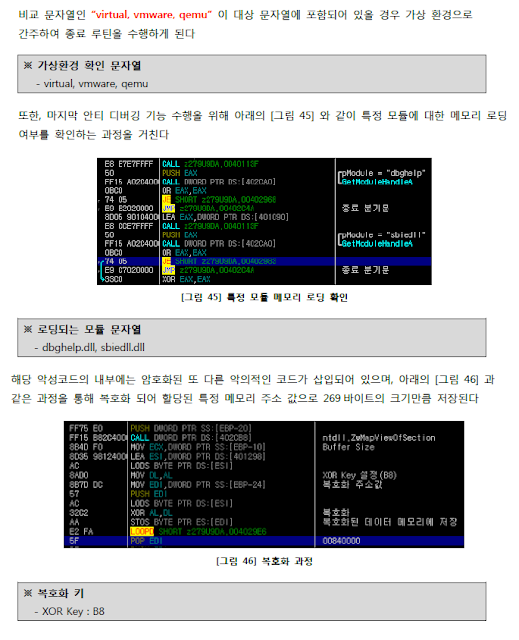 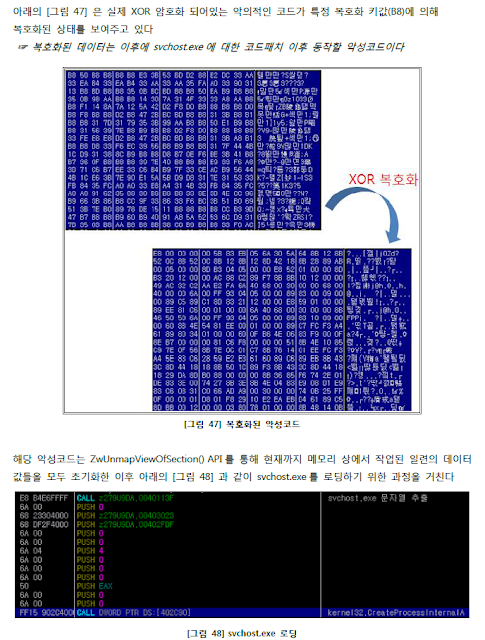 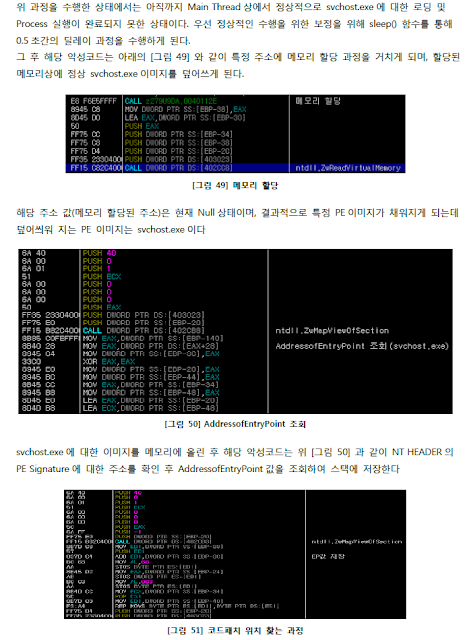 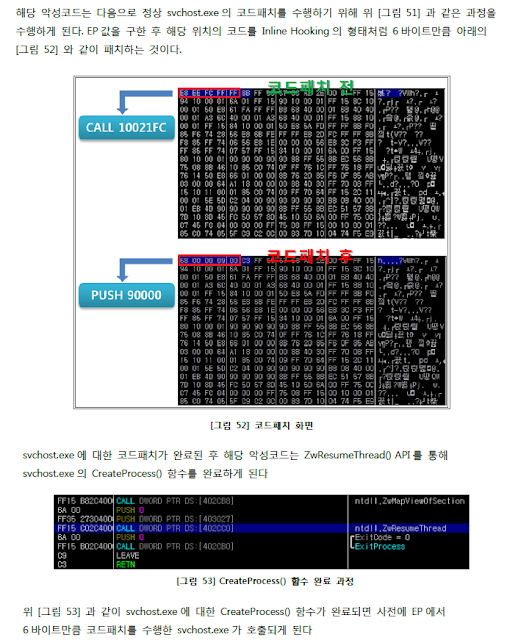 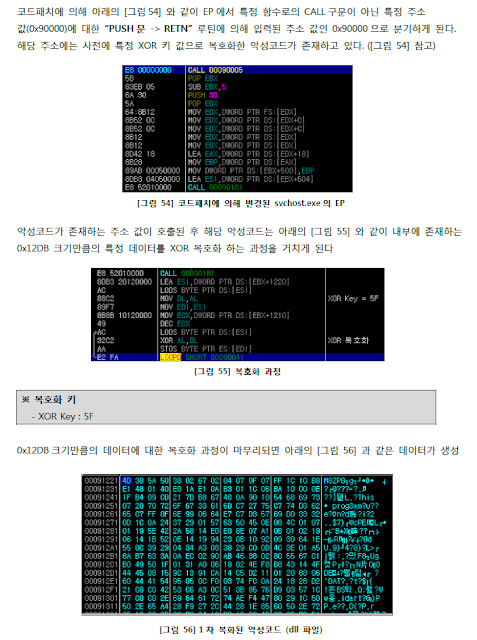 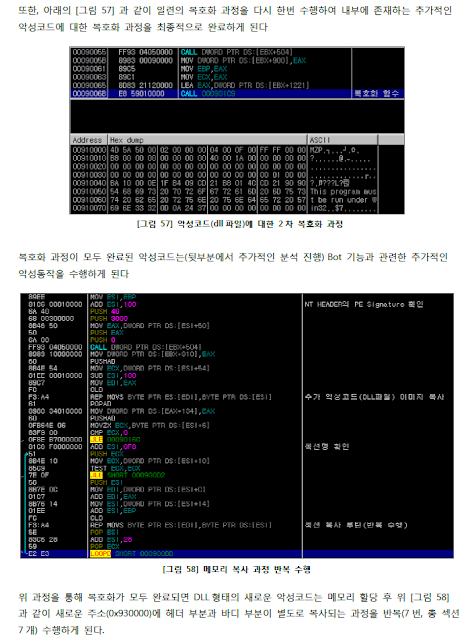 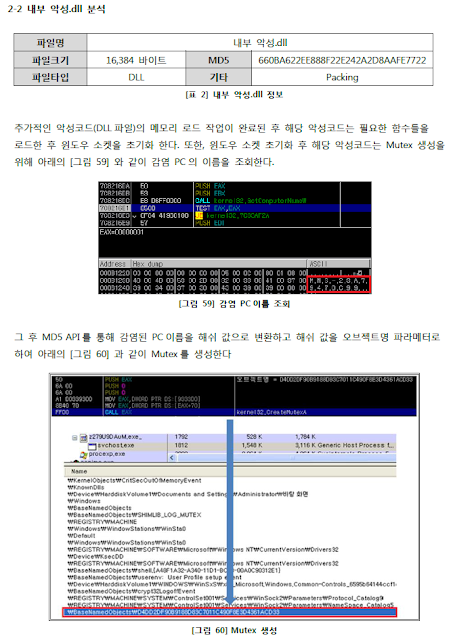 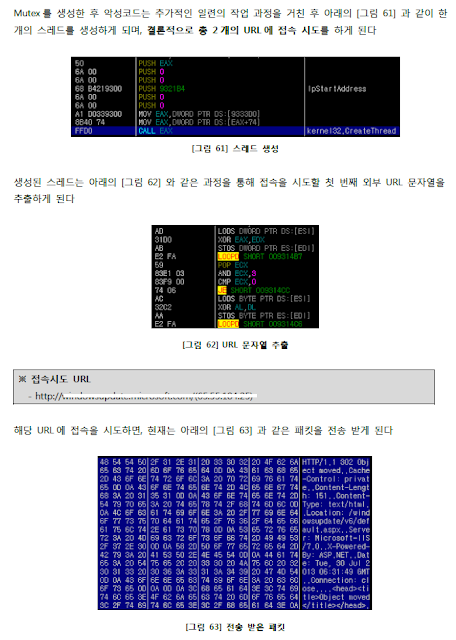 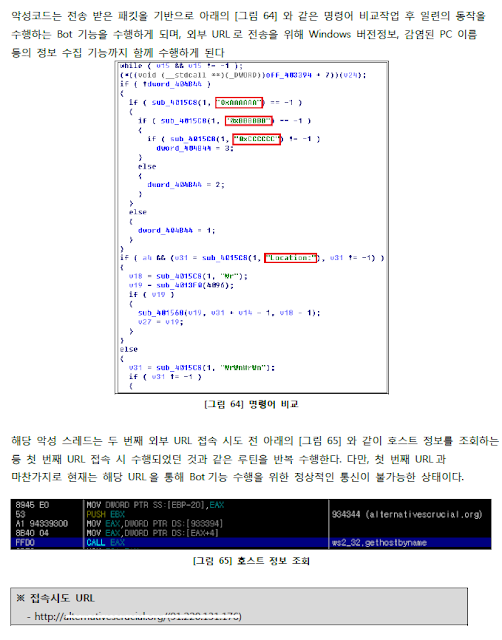 If you de-base64 the value of the first applet’s parameter, you’ll end up with this which is the same as the second applet. The values are encoded which we’ll come back to in a bit.

Both applets are similar so we’ll just look at one of them. Here’s the routine to convert those above encoded values.

The applet contains this routine which decodes the value from the landing page:

If you enter those into Converter’s Secret Decoder Ring, you can see that this is the URL to the payload:

The payload is obfuscated and here’s the decryption routine which uses the key found in the applet, “binkey”, to decrypt it.

Here’s what the base64-encoded string looks like after being decoded. Note the parameter value is a string of encoded hex characters.

First thing I noticed when the applet was opened was an embedded object. Also, its degree of obfuscation is higher than most. You can see two arguments are being passed to a decryption routine.

This function here pulls in the string of encoded hex characters from the landing page which I mention above.

This is its internal decryption routine. First it takes the first argument passed to it and XORs it with the array of decimal values from the top and then XORs it again with the second argument.

We can replicate that in Converter by making two passes. And here’s the result which is semicolon-delimited (note the second value).

And finally this routine takes the embedded object and deXORs it using the key, sSvWQqw63DtE, that we got from the prior step. The payload then gets written to disk and executed.

After deobfuscating the script, it looks more readable. Here, we can make out calls to two applets:

The Java applets are nearly the same as Kore EK but contain a little more obfuscation. The routine you see here is the internal decoder which is identical to Kore. If you look at the class files on the left, you’ll see an embedded object at the bottom. This object gets deobfuscated and executed as an .exe file in the same way as the above kit.

The good folks over at EmergingThreats have been calling this “FlimKit”. The striking similarities between Kore EK and Flimkit makes me think there’s a strong connection.
작성자: Unknown 시간: 오전 5:55 댓글 1개: